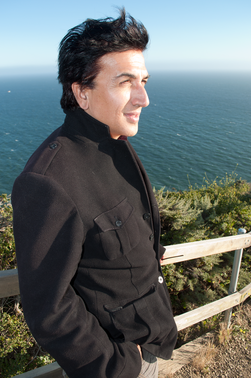 Peter Babakitis is a filmmaker based in northern California. He began his career after film school at Columbia College as a storyboard artist and visual effects specialist at Marin County's Lucasfilm Ltd., working on award-winning feature films, games and interactive media. He formed a production company, Image Garden Productions, which  specialized in educational films, featuring original songs and puppets, and they eventually produced the Emmy-winning Classic Stories for Children. Peter followed that success with his first foray into the art house genre with Kuksu, a mind-altering journey into the California wilderness in the 1920s.

Having been a Shakespeare student since his undergrad days at the University of Illinois, where he had workshops in England at the Royal Shakespeare Company and the National Theatre, he produced his controversial Henry V, a contrarian interpretation of the Shakespeare play, revealing some of the more sinister facets of the warrior king that are usually ignored in most contemporary versions. This offbeat, guerrilla production has been studied extensively in the academic world in several books and essays, notably in Screening Shakespeare in the 21st Century from the University of Edinburgh Press.

​He then was swept up in the interactive media revolution, and as a storyteller and conceptual visualizer contributed to some of the most innovative products of the emerging interactive world, for companies like Apple, Microsoft, Parmount, Fox, Turner, Disney, Lego, and many others. During this period he also directed the short film-noir A Prior Engagement, and the music video for Melita's "Connected." During this period he has also produced and directed numerous films for clients and institutions, such as the Getty, Kaiser Permanente and others. He often acts in his own productions and makes numerous appearances on stage and screen.

​The Journeyman represents Peter's return to feature film production. It is a project which Peter has been researching for several years, about the Euro crisis in his ancestral Greece, where the flawed European financial system has created a hotbed of intrigue and double-dealing that is the setting for this brisk political thriller.
​
Peter Babakitis listing on IMDb
Follow Cinesthetic on YouTube
Read the next novel in Peter Babakitis's Journeyman Series: 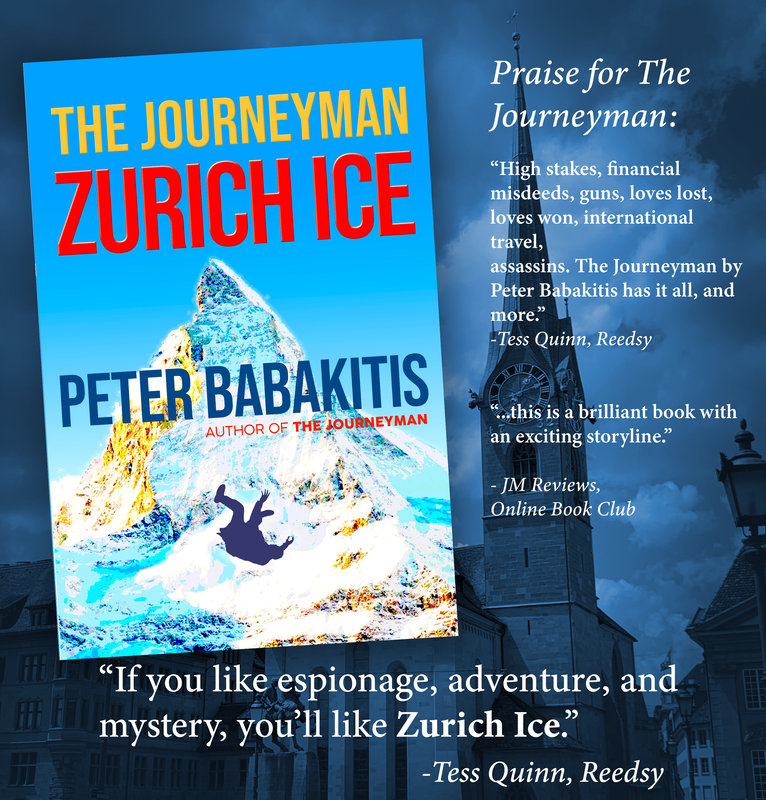 Also avaliable on all these ebook platforms as well as hardcover in your local Independent book store!
https://books2read.com/u/b5jW51
Read the Journeyman Novel! Available in Hardcover at your local independent bookstore: 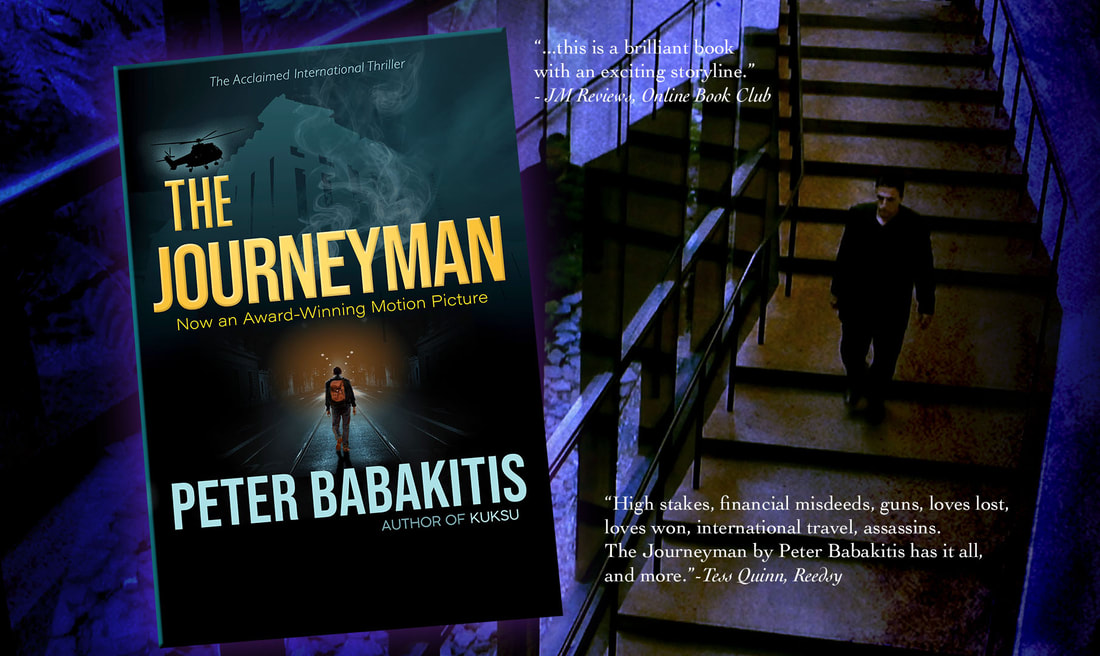